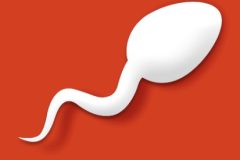 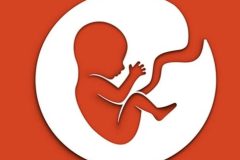 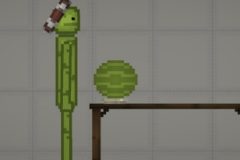 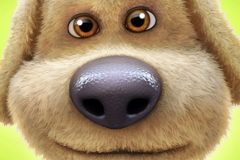 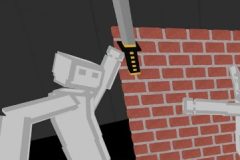 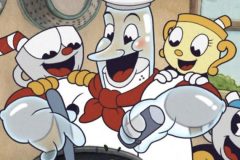 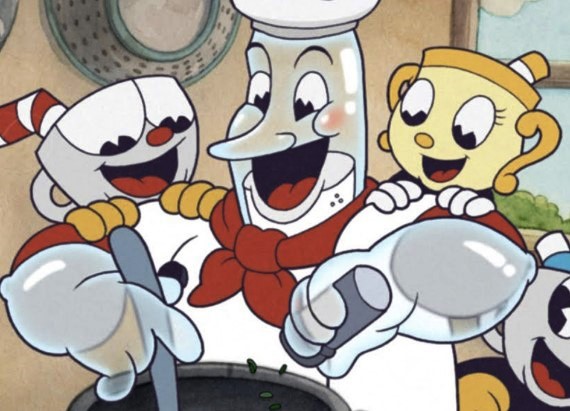 On an island far out in the ocean lived two small friends. Their life was fairly ordinary and peaceful when suddenly they received a mysterious note from their ghost friend, who turned out to be staying on another island. He urgently needs help, so the children find a boat and set sail. It took them a long time to swim and even got caught in a storm, but they survived and made it to the island!

There was a ghost waiting for them, who treated them to biscuits and took them to his friend the baker. He knew how to make all sorts of gadgets and said he was ready to make a miracle machine that would return the body to the ghost. But to make it he needed different elements and ingredients, so he needed the guys’ help. Without thinking, the children agree to embark on a perilous journey, not even knowing how it will all turn out.

So, the children have to go all over the island, battling the bosses and taking away the items they need. But it’s not that easy. First of all, there are several bosses on the island, each with their own abilities and advantages. There’s a dwarf lord who summons minions to attack children, an ice mage who can shoot ice, and even a cow sheriff who shoots gold at children. And that’s just some of the bosses, as there are also hidden bosses on the island.

Each one you need to fight and defeat. To do this, you can find various weapons on the island that will be effective in battle. After defeating all enemies, head back to the baker’s and fight the last boss, which is very unexpected and the most dangerous. Defeat him and survive! 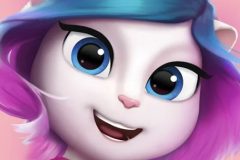 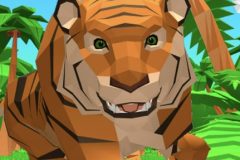 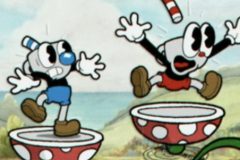